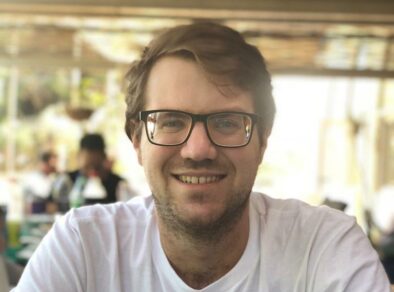 I passed on to you what was most important and what had also been passed on to me. Christ died for our sins, just as the Scriptures said. He was buried, and he was raised from the dead on the third day, just as the Scriptures said. He was seen by Peter and then by the Twelve. After that, he was seen by more than 500 of his followers at one time, most of whom are still alive, though some have died. Then he was seen by James and later by all the apostles. Last of all, as though I had been born at the wrong time, I also saw him.

Paul of Tarsus, The First Epistle to the Corinthians, likely written no more than five years after Jesus' death (one of the oldest New Testament fragments).

I believe this. If you're curious, feel free to ask!